This is my portfolio and consists of sites I have built and other associated projects that I have undertaken.

This is probably the largest site I’ve built. I was involved only with the front-end. A mobile area of the site was also built. The member’s area of the site is probably some of my finest work; it initially loads all 400+ members of the site (using AJAX for speed) but only displays a small subset of them at a time using a client-side paging technique I built. Additional features include filtering by activity, location and category or by name, all of which is implemented on the front-end using JavaScript/jQuery for speed and responsiveness.

This site was built with the Design Haus team. 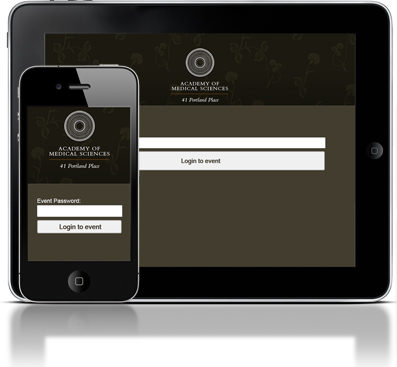 This is a primarily mobile site (although it can be accessed with any device) used by the client to administer event bookings. The CMS used is Umbraco. I built the front-end to be optimised for iPhone and iPad (at the client’s request) although consideration was made for other smartphones. What was interesting for me in this build was that the front-end used a fully liquid layout in order to accommodate the different screen sizes of common mobile devices as well as keeping the site usable on a desktop computer.

This site was built with the Design Haus team.

This is a small sub-site produced for one of our existing clients, and was built upon our preferred platform Umbraco. I’m especially proud of the rotating hero banner on the homepage of the site, and the members list/map view page, both of which are fully content-managed from the CMS. This site was built with the Design Haus team. 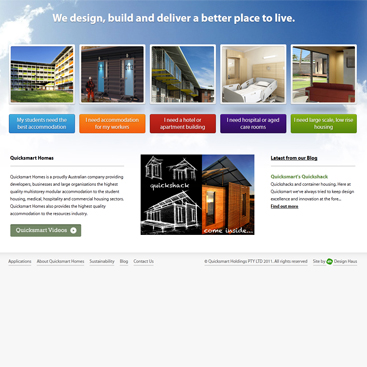 This is another fully content-managed site built with Umbraco. Unlike most other CMS sites we have built and was responsible for all aspects of this build including all of the front-end code, all of the back-end code (mostly XSLT with some basic c#) and the CMS installation and configuration. This site was built on behalf of Design Haus 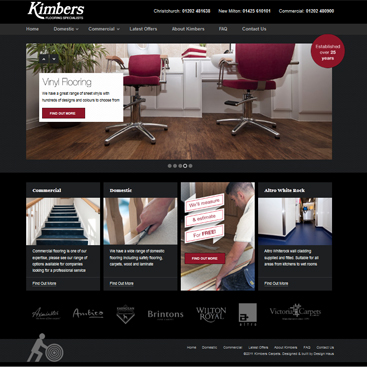 This is another fully content-managed site built with Umbraco. This site presented challenges when building the templates in that the company needed to be able to show a variety of products and categories of products. My biggest achievement with this site was probably the rotating hero banner on the homepage which I built with jQuery. This site was built with the Design Haus team. 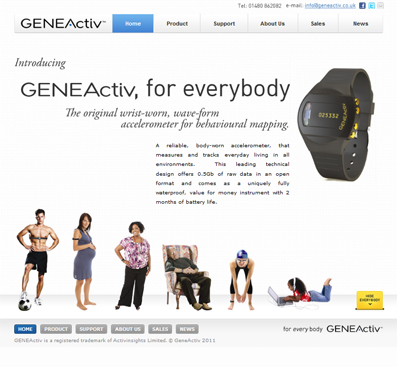 I worked with GeneActiv to produce a fully content-managed micro-site built on Umbraco (our officially preferred platform). I was responsible for the front-end of the site and some aspects of the back-end build including installing and configuring the CMS on behalf of Design Haus 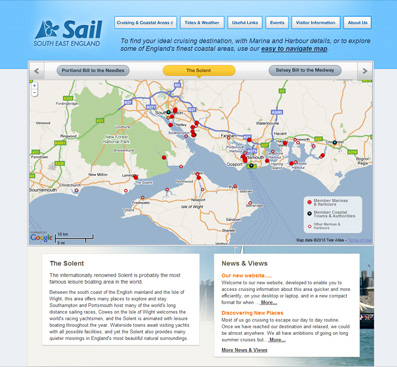 Sail South East provide information and recommendations for marinas, harbours, and coastal authorities based along the south coast of England.

This site was put togther as an almost entirely content-managed website built on Umbraco. What was facinating about this project was that as well as the main web site, we also delivered a fully designed and fully functional mobile site, that uses the same Umbraco content but a different set of templates as the main site. I was involved in the Front-end build, and some Umbraco configuration on behalf of Design Haus 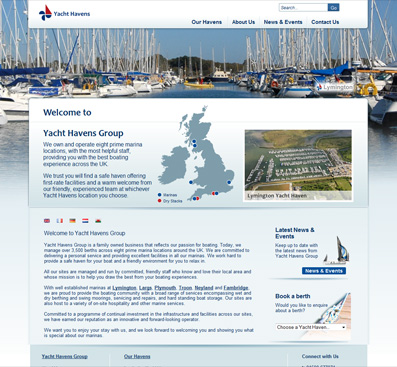 Yacht Havens run a nationwide network of marinas and dry-stack storage facilities to meet the needs of the UKs recreational yacht owners.

This was an interesting project because we decided to use Umbraco as a content management system and client-firendly publishing platform to enable our clients to easily update the site with fresh content themselves, and this was my first experience in working with Umbraco to create a website. Built by the Deisgn Haus team, with me on the front-end 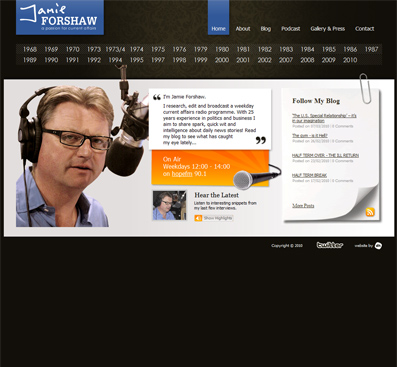 Jamie Forshaw hosts a daily radio show on Hope fm and shares his thoughts on politics and current affairs.

I was quite proud of this site as I built not only the front-end, but also most of the back end functionality. I used c# to power the blog and Google calendar sections of the site on behalf of my current employer Design Haus

Sailing logic are a Southampton based yacht racing charter company with an industry-wide reputation for success.

This was an interesting build because the client wanted to be able to edit and publish their own content, but didn’t want a full CMS solution. We decided to build the site so that it was editable with Adobe Contribute, which the client was already able to use. This was the first site I had built specifically for Contribute editing and was a great way to use some of Dreamweaver’s advanced templating features such as editable regions and page templates. Built on behalf of Design Haus.

Nice2tri are a sports equipment retailer speciailising in triathlon training and competing. I built the entire front-end of this 50+ page e-commerce store while working for MAD Productions in 2009.

The site is powered by jQuery and also uses a jQuery plugin that I authored.

Rigby and Peller are a London-based family run business with a chain of shops that provide a bespoke lingerie service. I built the HTML template for this e-commerce store in 2008 while working at MAD Productions.

The site uses jQuery for all of its sepecial effects, and a custom JS library (MAD.js) that I wrote myself for all of the site’s general scripting requirements.

YUI Compressor Automator is an application I wrote in my spare time using VB.NET for the Windows platform in 2009. It adds a drag and drop based GUI to Yahoo’s excellent CSS and JS minifying command-line tool.

It makes the whole process of minifying files much easier and allows you to compress whole batches of files at once instead of having to maunally minify each file using the command-line.

jPoll is a jQuery plugin I wrote which allows you to easily host visitor polls on your web site. You can set a question to ask visitors and when they select an answer the choice is sent to a server-side app for processing. Once this has been done the results of the poll so far are displayed as a bar graph and animated smoothly to the values.